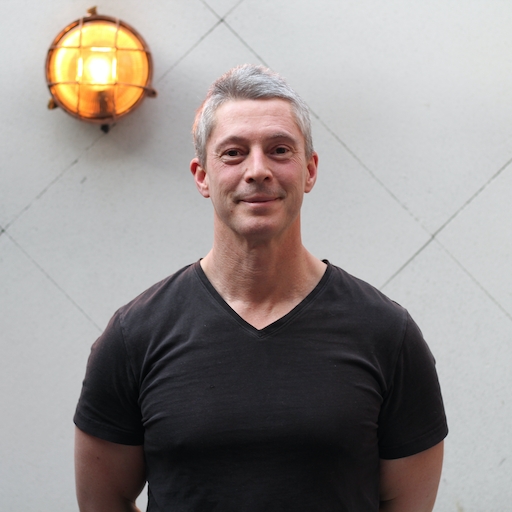 Welcome to Strength For Life (TM)

Learn the skills and behaviours to help you stay Strong for Life, body, mind and energy

Why You Should Join Us

Enjoy an interactive and stimulating group of like minded people on a journey to stay strong for life. We have plenty of Topics and Tribes to enhance your learning experience. From body transformation systems, sports performance through the Regenerate system and ongoing education modules for learning more about functional nutrition applied to improving human performance. Finally the Strength for Life Guide system is built into the platform. Offering one of the best ways to engineer better health, superior well being and maximum performance.

Matt’s approachable, can do style of coaching means elites and normal folk alike can enjoy enhanced mental and physical well-being so they can perform at their very best. Matt enjoys making people feel better and solving complex health and general performance issues.

Matt began his interest in sports at an early age starting Karate at 12. These interests led to a life-time obsession with all things training, nutritional and health related.

After gaining his instructors qualification in Karate, he went onto coach fitness at his local amateur boxing club. Later, after completing a degree in Political Philosophy at Bristol, Matt couldn’t keep away from the health and fitness arena and re-trained as a personal trainer; eventually running one of the 1st PT companies in the City.This led to developing his other passion: nutrition. Matt undertook a further three years of study at the Institute of Optimum Nutrition.

He went on to spend time on Harley Street, specializing in elite sports, female hormonal health and body composition management. Working with Dr’s, dieticians in developing an evidence-based protocol approach to these common disorders.

The contacts he made through this work led to a spell, working as nutritionist with Millwall football club 2000-2005, during which time they made the play-off for the Premiership and also qualified for the FA cup final. His work in football continued since then with Matt’s being consultant to Tottenham Hotspur 2010-2017 and Manchester City 2011-2016.

Matt supported the UK track and field team, and Paralympic team for the 2012 Olympic games, and Mo Farah’s rise to power during this time.In 1999 Matt started working with the England Rugby Team and was part of Clive Woodward’s team that lifted the World Cup in 2003.

Having supported England Rugby across 4 World Cup cycles, until 2015. Matt’s past and present clients as Sports Nutritionist include London Wasps, London Irish, Saracens and Leicester Rugby Clubs. He regularly sees normal folk outside of the sporting world to help maintain the breadth of knowledge in health-related conditions.

Matt is developing a range of sports supplements under the trade name amino man. More information can be found at www.aminoman.com.

Matt currently runs his own elite performance based company. Perform and Function Ltd. This is aimed at elite athletes and corporations and includes all levels of health-related performance.

Matt does Thai boxing when not in lockdown and also supports Thai boxing and other professional fighter with the performance programmes.He has written the popular Fat Loss Program Four Week Fat Loss and Regenerate a muscle building anabolic program, he is currently finishing The Strength For Life Manual a functional medicine based approach to health and wellness. This will be built into this platform as well as being an order able physical text.

Keep Up With Strength For Life (TM) On The Go

Strength For Life (TM) is powered by Mighty Networks
Phone numbers from outside the United States may need to use a prefix (e.g. +44 XX XXXX XXXX). Available on iOS and Android. This site is protected by reCAPTCHA and the Google Privacy Policy and Terms of Service apply.
Choose a Plan
Choose Plan